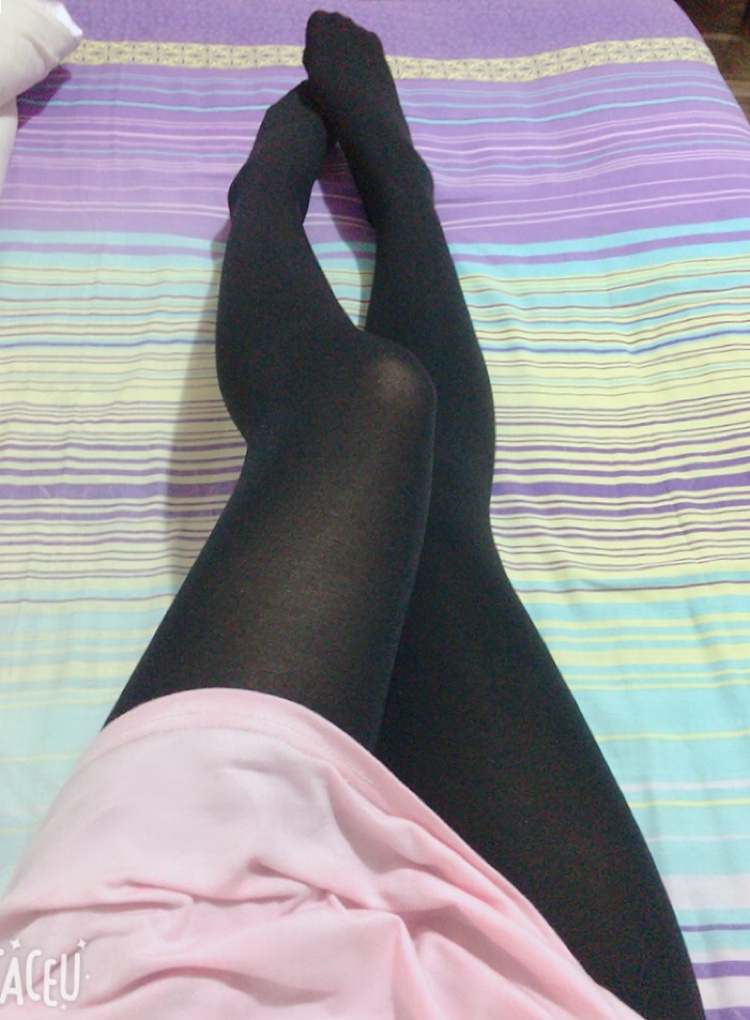 Source: China National Defense daily in recent years, the Russian Ministry of defense has closely followed the trend of world military and scientific and technological development, and carried out drastic reform on the military academy system in combination with the domestic situation. Recently, in an interview with the media, Russian Defense Minister Shoigu introduced some achievements in the reform of Russian military academies. Professor of battlefield experience Shoigu told Russian media that Russia invited modern weapon designers to teach Russian military academy students, and used the valuable experience gained in the battlefield to teach them classics and treasures. This is the first time in the history of Russian military education. It is reported that the Russian army has invited designers and experts from 76 different enterprises and design bureaus. They have rich battlefield experience and have tested and studied more than 300 kinds of new weapons at the hememim Air Force Base in Syria. In addition, the Russian Ministry of defense pays attention to the selection and dispatch of military personnel