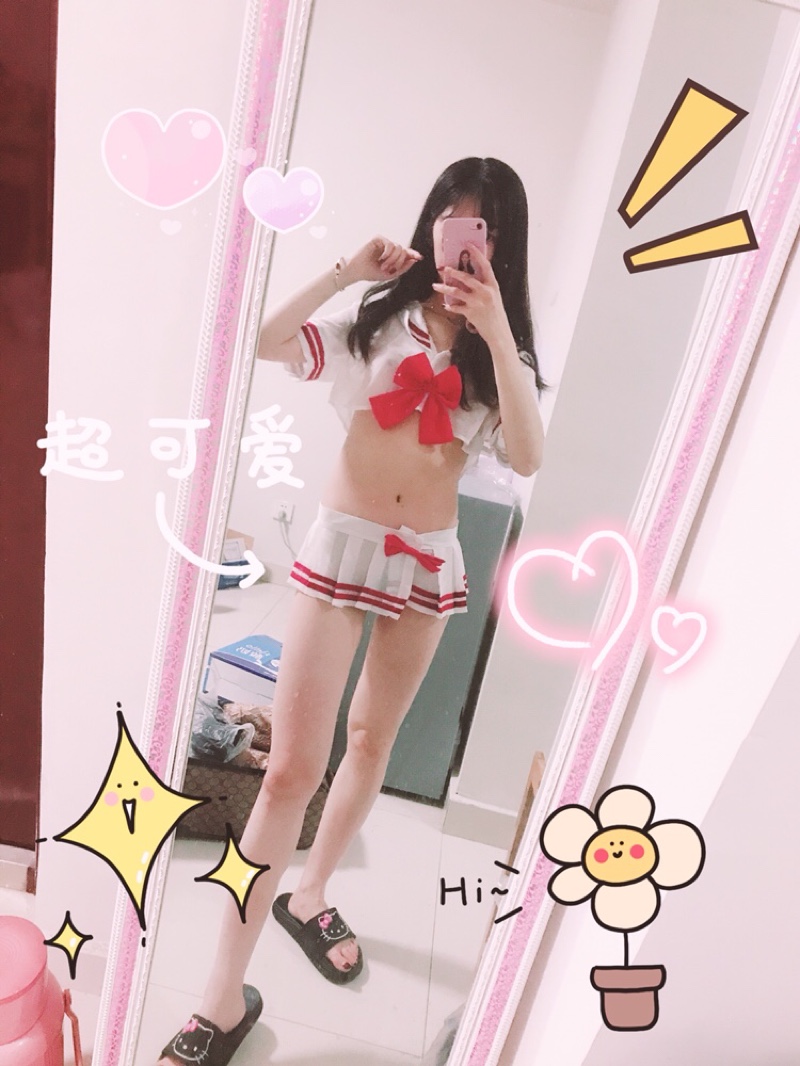 [global network reporter Xu Luming] according to the aviationis website on June 9, a recently exposed video shows that an “interesting” air interception incident occurred in the international airspace near Estonia, in which a Russian su-30sm fighter and two Italian f-35a fighters had a “close contact” over the Baltic Sea. According to the report, the video released on social media shows that a Russian su-30sm fighter met two Italian air force f-35a fighters over the Baltic Sea near Estonia. These Italian fighters are being deployed here to carry out the “rapid response alert” mission, which is part of NATO’s air alert mission in the Baltic Sea. Video shows, two Italian big